The two new appointments follow a pattern of steady and successful growth for the practice throughout the Yorkshire region and beyond, since opening its Leeds office in 2016.

With additional studios in Manchester, London, and Glasgow, Civic Engineers now employs more than 110 people on a varied portfolio of civil, structural and transport engineering design projects across the country.

McGovern has honed his profession as a structural engineer for almost 24 years, with earlier posts held at Arup, Buro Happold and other similar design-led practices, having most recently held the position of Buildings Director at Ramboll. He has served as lead engineer on several major developments including One Centenary Way (Birmingham), Doncaster Civic and Cultural Quarter, and the £50m Arts and Humanities building for Manchester Metropolitan University.

At Civic Engineers, McGovern will work with director Leah Stuart to lead and develop the existing team of five structural engineers, as well as civil and transport engineers based in Leeds, with ambitions to double team capacity by end of the year.

Speaking about his new role, McGovern said: “I’ve known Civic Engineers for some time now and as their reputation has quickly grown in the industry, they’ve made it very clear they are fully committed to Yorkshire and to building a stronger presence in this region.

“The impressive work portfolio already speaks for itself and I’m keen to begin building this up along with the team, so that we can bring our engineering skills and approach to even more projects that will help make our towns and cities healthier, more climate resilient places.”

Across Yorkshire and the North East, Civic Engineers is appointed on the £125m Climate Innovation District at Leeds Southbank; the UK’s largest zero carbon housing development with the City of York Council; Cocoa West, a housing development utilising modern methods of construction in York on behalf of Latimer, the development arm of Clarion Housing Group; the Grade II listed Rutland Mills redevelopment on the site of the Hepworth Gallery in Wakefield; and the Park Hill regeneration scheme in Sheffield.

Hannah Keighley has also joined the Leeds team as senior structural engineer, bringing almost ten years’ experience and having most recently worked for the GHD Group in a similar role.

Julian Broster, co-founding director at Civic Engineers, said: “It’s a pleasure to welcome both Martin and Hannah to our growing team; these new roles are testament to our commitment to growth in Yorkshire. Whilst we will need to remain cautious and resilient in terms of the challenging external factors this year, we fully intend to build on the ongoing success of the practice and establish an equally strong presence to complement our other regional teams.” 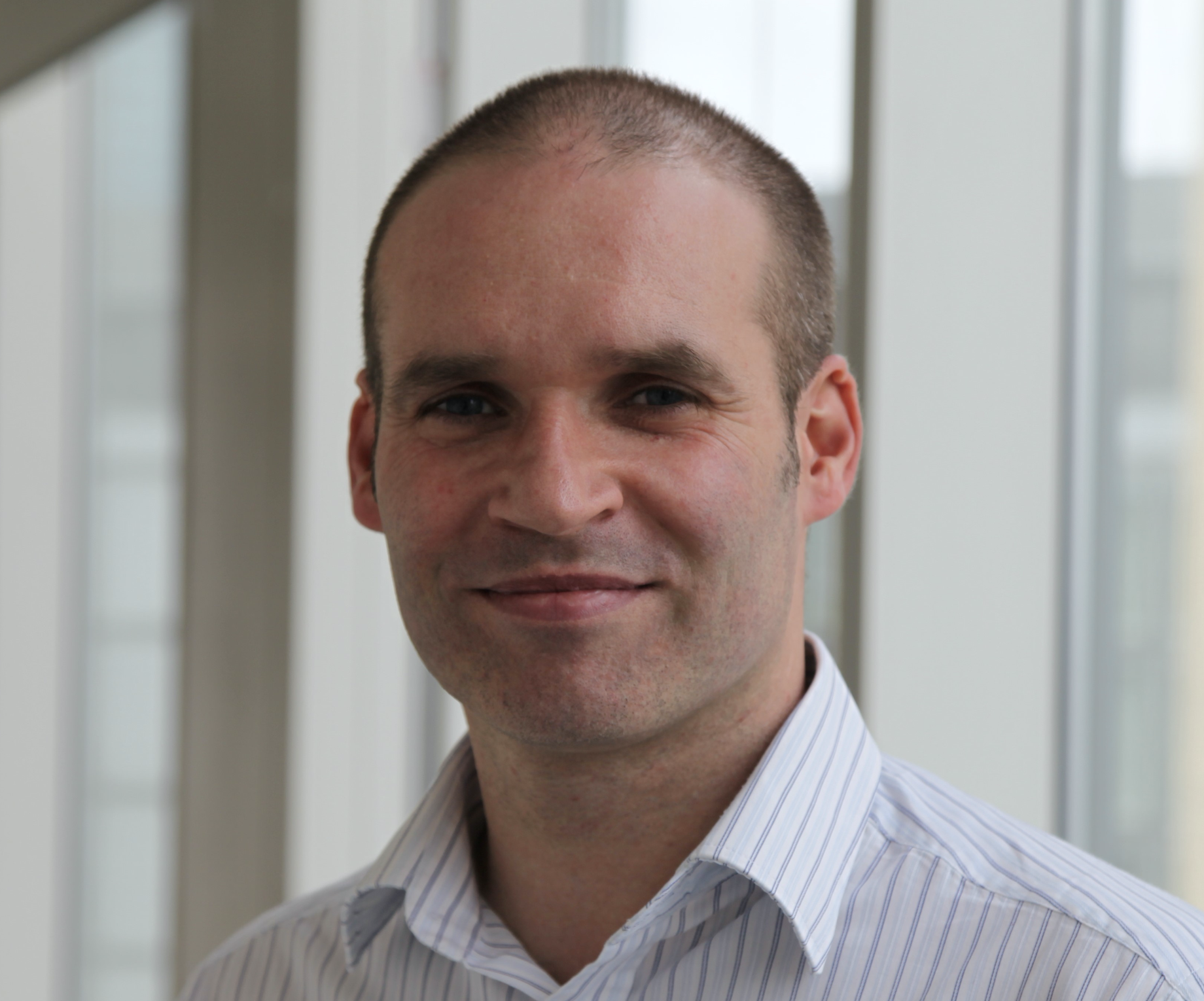