Seafood restaurant 'Salt on the Harbour' opens in Bridlington

A new high-quality seafood restaurant, Salt on the Harbour, has just opened overlooking Bridlington harbour, after a £250,000 investment that includes a full building refurbishment and jobs for 30 full- and part-time staff.

With stunning harbour and seafront views over two floors next to the South Quay, Salt on the Harbour has been a love affair from day one for local entrepreneur and restaurateur Michael Harrison, who has put his money into backing local fishermen and food producers.

"We buy and source all our crab, lobster, and seafood right here from approved dealers in Bridlington harbour - you can see it landed right outside. We are totally committed to providing the very best quality, locally landed seafood.

"We look into what goes into our meals very, very closely and are prioritising buying locally and reducing our food miles at all times, which means Yorkshire reared beef and lamb.

"If it's not produced or grown right here in Yorkshire we look as close to home as possible - our oysters are Northumbrian.

"The fishermen are pleased we are backing them too - especially considering the difficulties the fishing industry has faced with Brexit-related exports and also creating new markets for shellfish in the UK's hospitality sector."

Neil Robson and Mark Blake of Bridlington Bay Shellfish and Genesis Fishing supplies crab and lobster into UK and international markets and is as pleased as punch with the new restaurant opening right on the quayside.

"Salt on the Harbour is putting lobster and crab on the restaurant map right here in Bridlington; you don't see lobster that much on menus, but we've got the largest shellfish port in Europe here, so it seems ridiculous that you could rarely order it in our local restaurants," said Neil.

On the a la carte menu at the new restaurant are starters that include Bridlington Bay Crab, layered with an avocado mousse, tarragon and tomato sauce served with Artisan seeded bread and mains such as local line caught Grilled Fillet of Sea Bass and Bridlington Bay Lobster - served three ways.

It's been a long journey to get this far, says passionate foodie and family man, Michael, whose Harrison Leisure team have taken over, gutted and fully refurbished the space that once housed Blue Lobster and, most recently, Rags.

"Other than it being the same building I think people won't recognise it from what was here before, as we have re-planned and redecorated the space with new fixtures and fittings and interior design that is stylish and tranquil, fitting and enhancing our location."

Combining his eye for a business opportunity with his love for food and people, Salt on the Harbour is now serving locals and visitors with an a la carte restaurant on the first floor; a restaurant and bar area on the ground floor; and a fish and chip restaurant and takeaway to the rear.

There are also seven refurbished and decorated hotel bedrooms in the attached building that forms part of the Lawrence Complex, which takes its name from the famous Lawrence of Arabia, T.E. Lawrence, who was stationed in the building for three months in 1934/5 after he had transfered to the RAFas Private T.E. Shaw.

All of this takes some looking after and Michael and his team have created 30 new full-time and part-time jobs at Salt on the Harbour including chefs Richard Gardner and Steve Chandler, key kitchen, restaurant and hotel employees.

"This hasn't happened overnight and we have taken our time and really waited until we got the right people in place, the people who have the same passion as us, the people who want to come to work each day not just to get paid but because they love what they do as much as us," adds Michael, who has lived and worked in Bridlington since moving north from Slough in 1984 with his fairs family.

Starting with a food kiosk and a couple of holiday rides Michael and his family stayed, taking on a small seafront amusement park, then the Floral Pavillion as he took on catering, pub, club and hotel opportunities.

"I got my first proper taste of catering when we opened Jerome's, the Italian-style gelato cafe on the front, which we've slowly developed over the years into a cafe, bar and ice cream complex.

"Jerome's felt like the right thing to do - it felt natural, something that I'd always wanted to do - and then I found out that my Dad's mother's side of the family had been ice cream sellers from southern Italy, and it all seemed to fit.

"What we're creating here at Salt on the Harbour has that same feel to it, just right and something that I've always wanted to do."

You can check out our review by Yorkshire Coast editor Ed Asquith in the next edition of TopicUK. 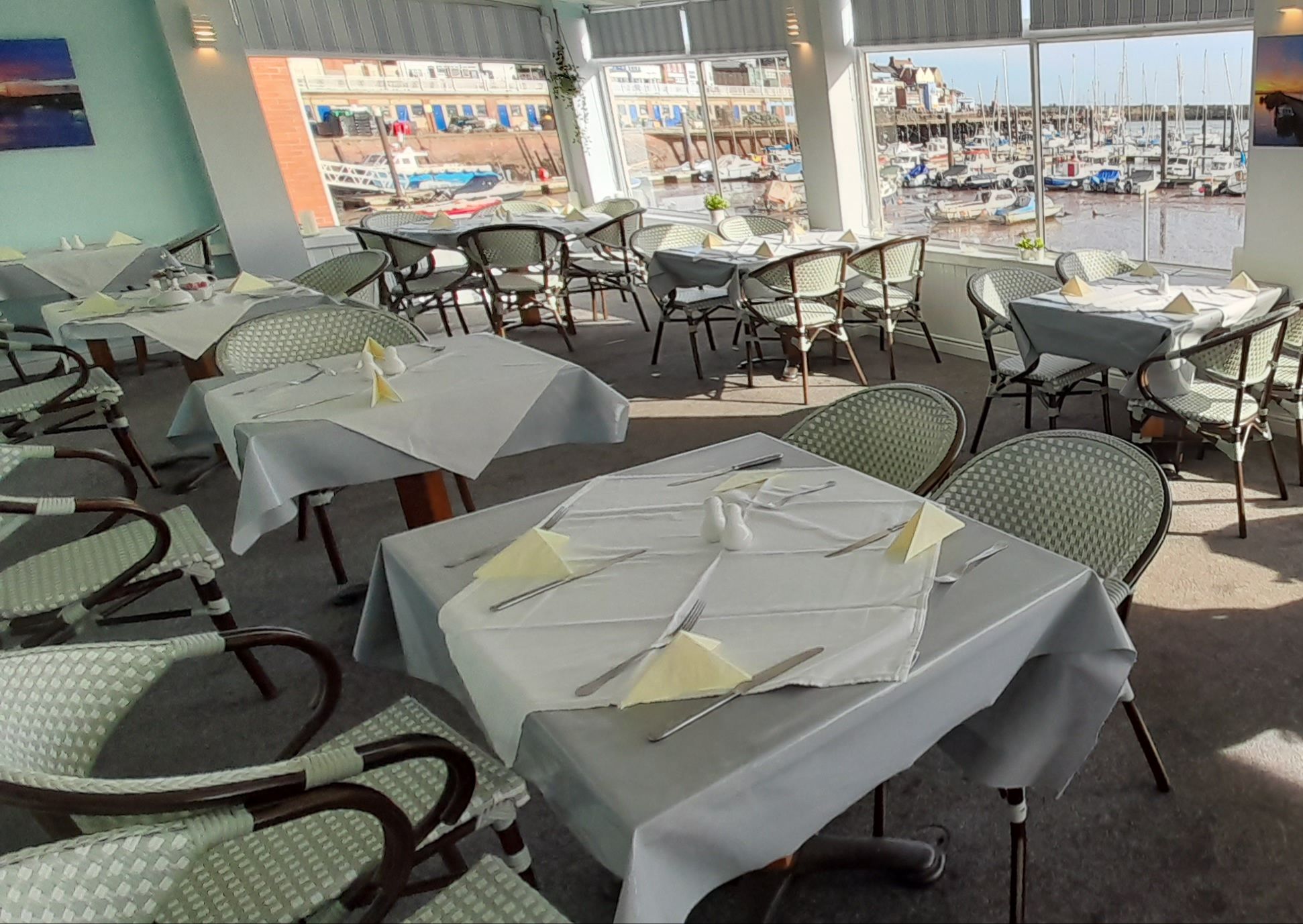 EY’s Yorkshire managing partner, comments on what the Budget means for the Yorkshire region

Creators of Dollhouse set to launch a brand new dine, drink and dance concept in the city