The independent, family-run craft brewery’s latest creation, will hit the shelves of 186 Waitrose stores nationwide from 10th May.

Named after the phrase coined to describe the unfocused gaze of a battle-weary soldier, Thousand Yard Stare is a light, full-flavoured, hazy pale ale with an intense tropical fruit nose. It’s a 5.4% ABV beer which, like many of Rooster’s beers, is vegan-friendly and also gluten-free.

Thousand Yard Stare will feature on Waitrose shelves alongside the brewer’s multi-award-winning, flagship IPA, Baby-Faced Assassin, which is available in a recently rebranded 330ml can design to mark its tenth anniversary.

Ian Fozard, director said: “We’re delighted to build on our strong partnership with Waitrose through the launch of this latest exciting beer.

“Thousand Yard Stare was initially conceived and developed over last year’s lockdowns and it represents a number of firsts for us as a brewery, with it being the first time we’ve created a beer in this style and used a Stateside hop called Ekuanot, which is known for bringing a complex array of fruity aromas and flavours to the palate.

“It’s fantastic that Waitrose has moved so quickly to champion this new beer and is testament to the incredible efforts of the whole Rooster’s team in maintaining the brand’s pioneering, forward-thinking approach to brewing beers over what has been a challenging 12 months for everybody.”

Louise Witchell, Waitrose’s buyer for beer and cider, said: “We’re thrilled to be the first UK retailer to launch this exciting new beer into the Waitrose range, alongside Rooster’s popular Baby-Faced Assassin IPA.

To support the launch of Thousand Yard Stare, Rooster’s tasked beer fans with coming up with a catchy advertising slogan, as part of a social media competition, with BEER. FACE. TASTE., a riff on the government’s HANDS. FACE. SPACE. campaign strapline, eventually crowned the best of a brilliant crop of entries. The winner, Michael Brown from Gateshead, received a unique print of his slogan and the opportunity to see it mocked up and plastered on virtual billboards across New York City.

Thousand Yard Stare is the latest in a series of exciting new releases to come out of the brewery in recent months, with Rooster’s using much of the three lockdown periods to conceive and develop a range of new and exciting beers.

In April, Rooster’s unveiled Wild Wild Life (7.4% ABV), the first bottle-conditioned release from its Barrel-Aged Project, delivering all the rustic and spicy, Belgium-style farmhouse notes you’d expect from a classic saison that has been soured and left to mature in French Pinot Noir barrels for nine months.

The pioneering brewery is also experiencing strong demand for its recently released My Name Is Øl (6.3% ABV, 440ml can), a juicy and upfront IPA brewed using a fast-fermenting Norwegian yeast strain (known as Kveik) that delivers a resinous and moreish hop hit of pine, gooseberry, mango and fresh grapefruit.

The start of the year also saw Rooster’s release Strength In Numbers (7% ABV, 440ml can), a resinous West Coast IPA bursting with piney and citrus fruit hoppiness, balanced against a strong, chewy malt backbone and a moreish bitterness. 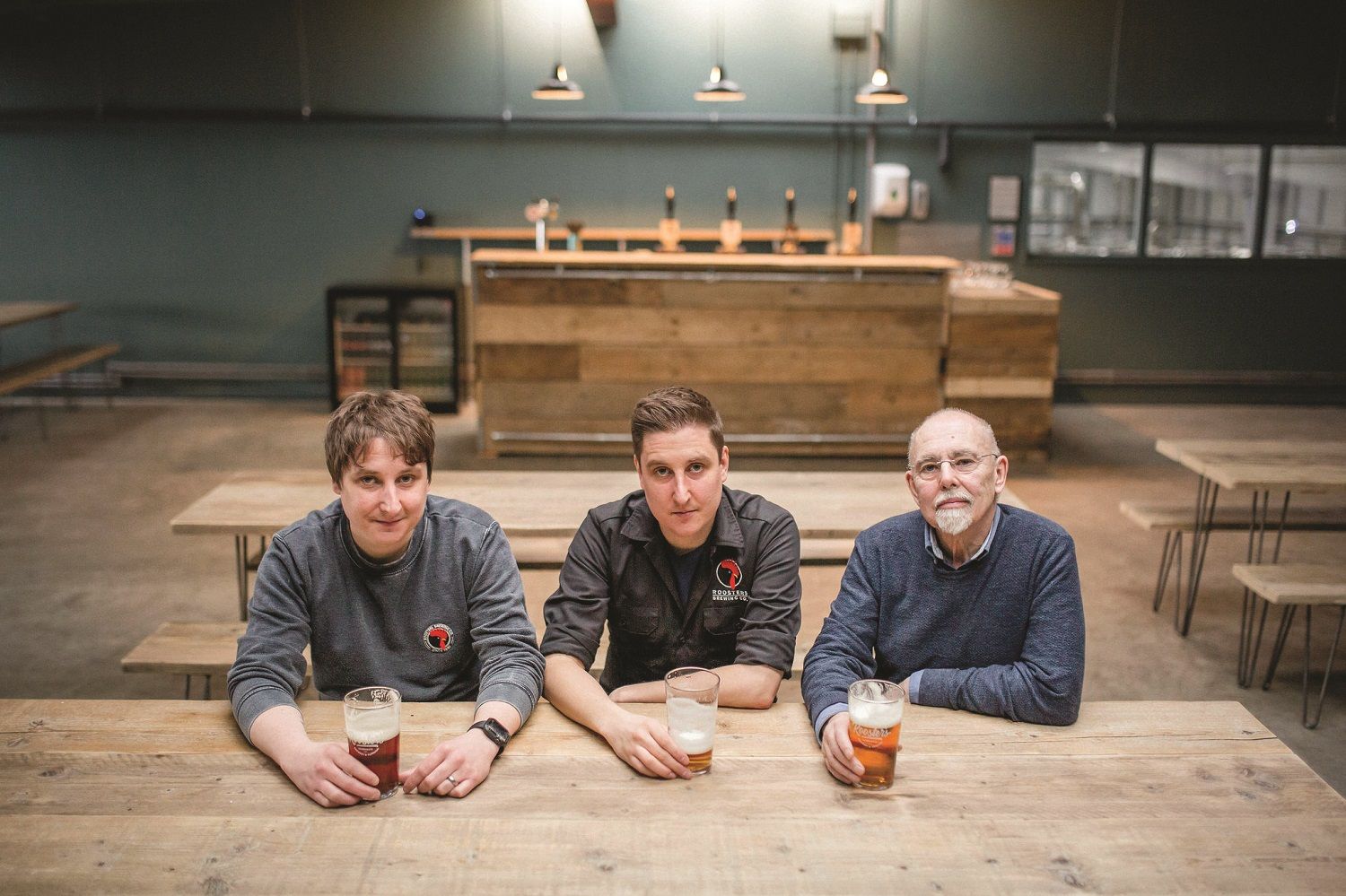 Born in Yorkshire, crafted in Mexico: HACIEN Tequila is coming to a bar near you

Fried chicken brand from The Sidemen launches in Leeds