British music icon Paul Weller has been added to this summer’s stellar line-up for Live at The Piece Hall.

The legendary singer-songwriter heads to Halifax on Sunday July 3 for an unmissable headline show at The Piece Hall’s historic and stunning open-air courtyard.

Tickets go on general sale at 9am on Friday February 4 via ticketmaster.co.uk

Few artists have had as great an influence on the British music scene as Paul Weller. As frontman of The Jam, he spearheaded the Mod revival in the late '70s and early '80s, scoring a string of hits before forming The Style Council and then embarking on a stellar solo career.

The last two years have seen an incredible creative output from Weller, releasing no fewer than three new studio albums – all to widespread acclaim.

His wondrous 17th solo album ‘An Orchestrated Songbook’ was released just a month ago. Recorded with award-winning arranger Jules Buckley and the BBC Symphony Orchestra, the album reimagines a selection of his vast catalogue including such classics as English Rose, Broken Stones, You're the Best Thing, Wild Wood and You Do Something to Me.
‘An Orchestrated Songbook’ followed the highly acclaimed Fat Pop: Volume 1 – his second Number One album in 12 months, which followed hot on the heels of the success of 2020’s On Sunset.

Weller’s live shows are the stuff of legend, mixing his unstoppable brand of high adrenaline rock with beautiful acoustic moments. Fans at The Piece Hall will be treated to an incredible evening from an artist who possesses one of music’s most brilliant and diverse catalogues that remains ever relevant.

“Paul is a true music icon, someone who has not only written some of the most cherished songs of the last 50 years, but an artist who has influenced generations of songwriters.

“This is going to be another incredible night here at The Piece Hall and I urge fans to get their tickets early. Many of this year’s headline shows sold out within hours of going on sale and we expect this will be another massively popular night.”

Coming up at The Piece Hall during 2022 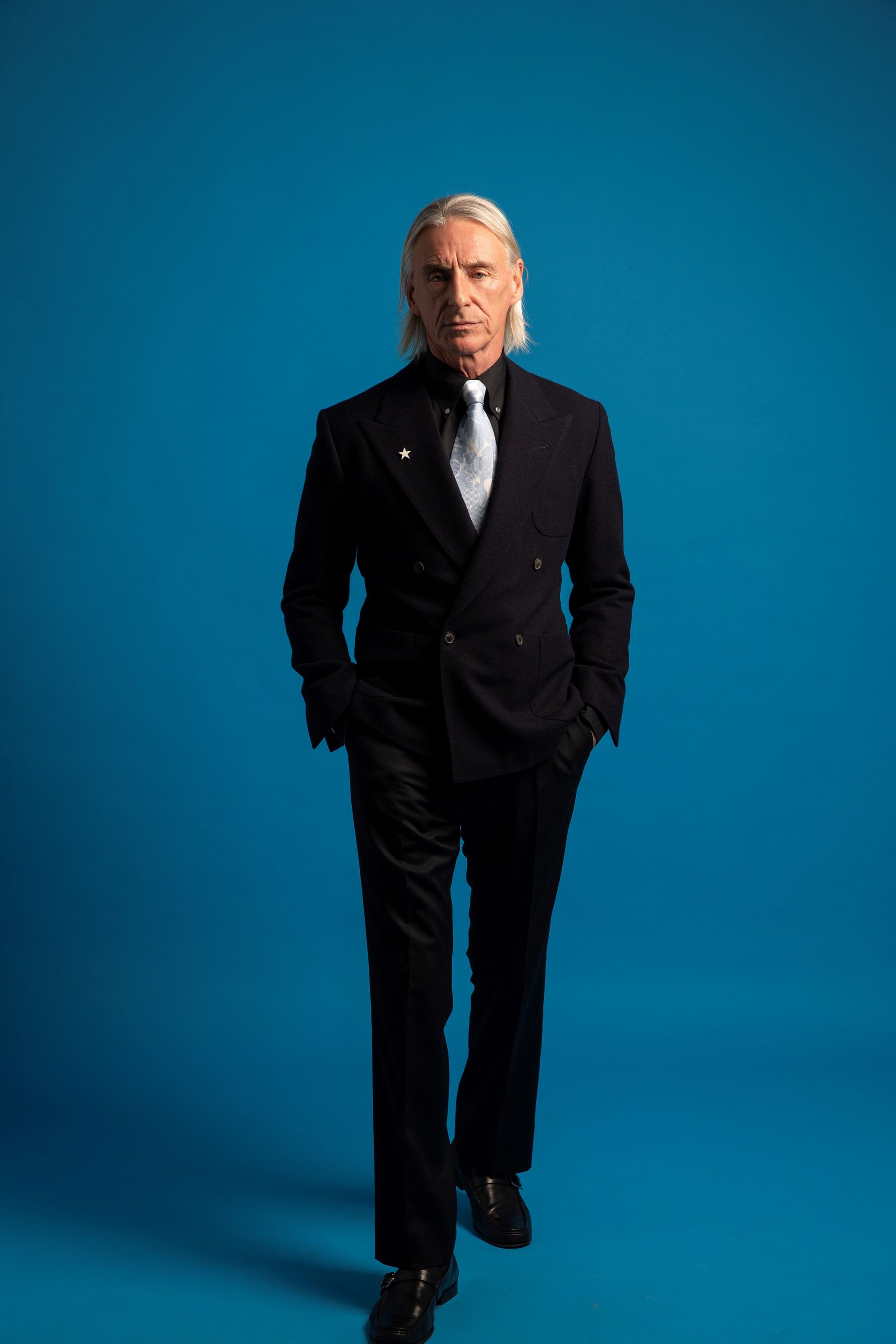 Anything but plain sailing