A global supplier of posters and pop culture merchandise has moved to Barnsley in a bid to dramatically increase sales within the UK market.

GB eye, part of the Abysse Corp Group, is a designer, manufacturer and distributor of posters, prints, tableware, clothing and collectables which celebrate everything from Peaky Blinders to Pokemon; and Rick and Morty to the Rolling Stones.

The company has taken on a new 78,000 square foot purpose-built manufacturing and distribution unit at Enterprise 36, Tankersley at Junction 36 of the M1. From here, it plans to expand operations to meet growing demand for its products across the UK and as far afield as Australia, Japan, the USA and Russia.

Established in Sheffield in 1986, GB eye will retain its existing Parkwood industrial estate base but concentrate growth in Barnsley, where it has gained increased storage capacity and introduced more efficient pick and pack processes.

In the coming months, it will also bring production to this Barnsley site with the manufacturing of posters, mugs, mouse mats and T-shirts, to further reduce the company’s reliance on supply chains.

Managing director Steven Birks (pictured) said: “We’ve expanded into Barnsley to maximise the opportunity for growth. This is a superior location for distribution and the large ready-made pick and pack facility is perfectly designed to allow us to produce and store more stock and turn around orders much faster. We look forward to increasing sales dramatically.”

GB eye became the UK arm of the European Abysse Corp Group last year and Abysse has backed the company’s expansion in Barnsley, to strengthen the group’s reach in the UK market. GB eye is a market leader in the UK with long-standing trade relationships with major retailers including Asda, Menkind, Game, HMV, Tesco, Argos, Smyths Toys and many more.

Steven said: “The market for fan merchandise is currently very strong as more people, young and old, seek to surround themselves with wall art and merchandise that celebrates their interests and passions and reflects who they are.

“Now we have moved, we are in an excellent position to scale-up production, sales and distribution to meet this growing demand.”

GB eye has created 15 new jobs in Tankersley since it moved in three months ago and, once it is fully operational, expects to employ up to 100 people on this site. Specific teams will move from its existing Sheffield premises, but it anticipates it will recruit to an additional 35 posts in sales, ecommerce, manufacturing and warehouse work over the next 12 months. 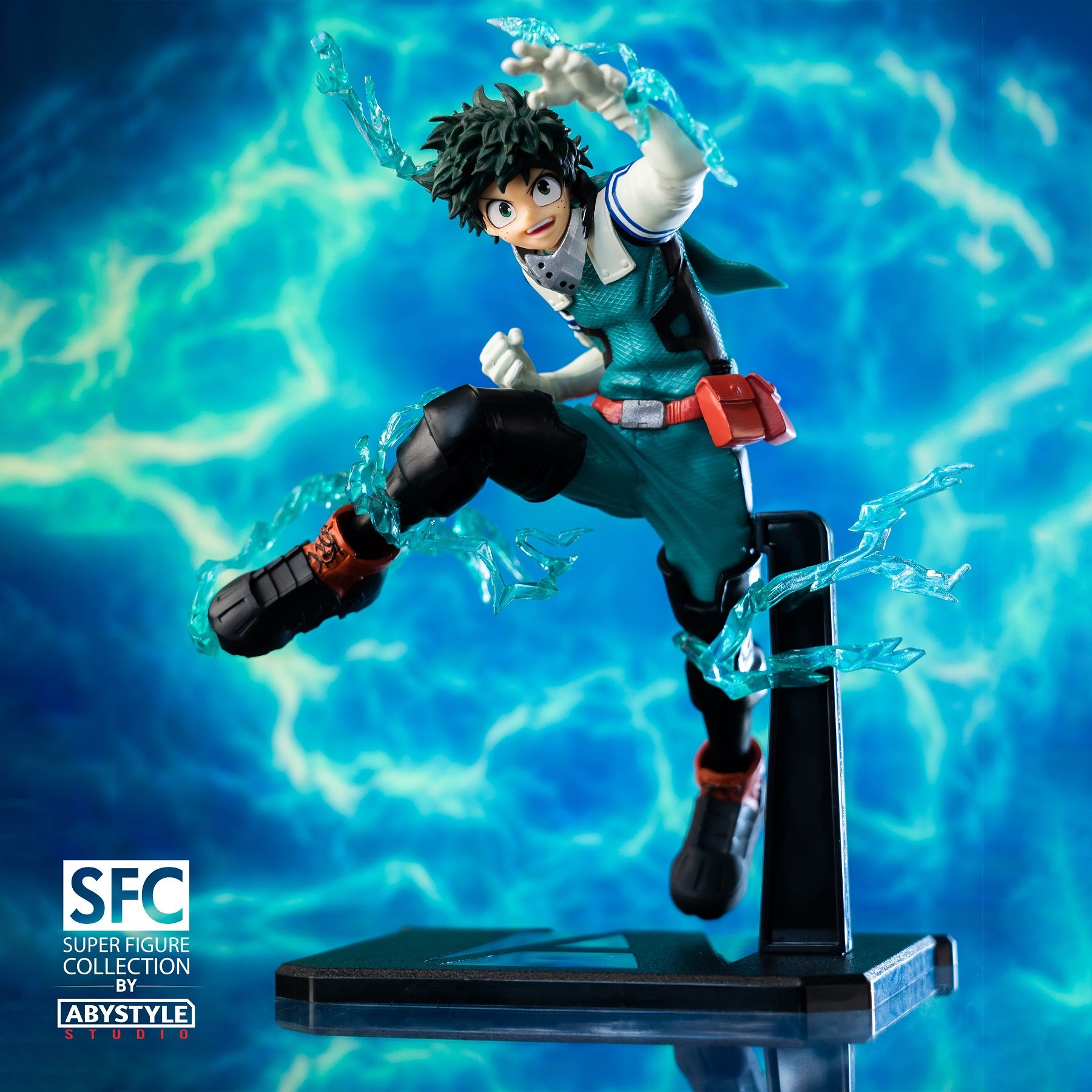 Duo of creative appointments at The Engine Room

Jobs saved as joinery company bought out of administration