The UK’s first purpose-built Irish Centre has announced details of its forthcoming book released to celebrate its 50th anniversary.

Leeds Irish Centre was due to host a number of celebrations and commemorations in June 2020 to mark its 50th year at the heart of the city’s Irish community. But the Corona pandemic and the ensuing lockdown put all its plans on hold until 2021.

However, work continued with the book which which charts the story of half a century of its amazing community and charity work, sporting and social events and array of celebrities the centre has played host to over the five decades. 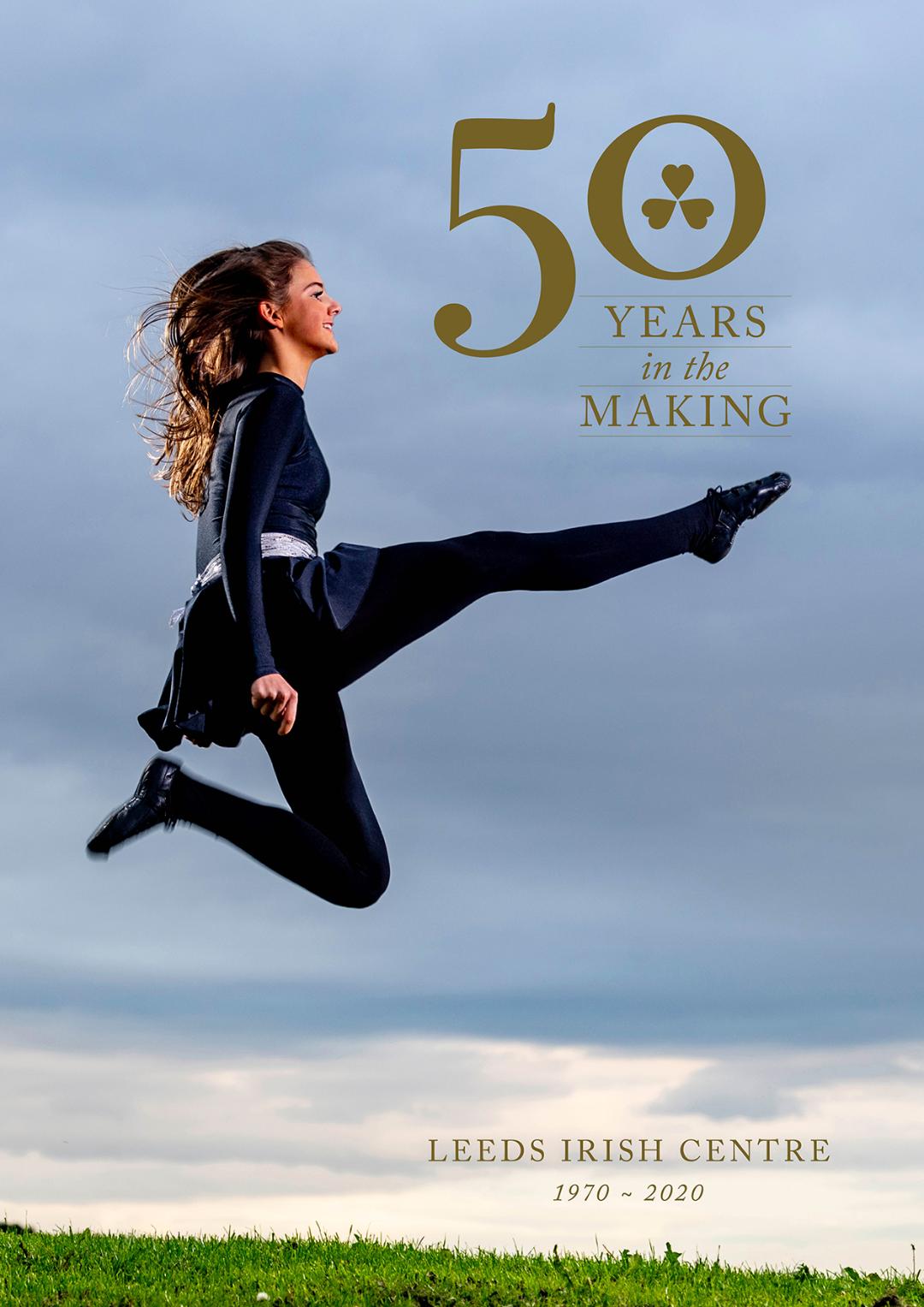 Two versions will be released at the same time - a hard back, limited edition retailing at £20 plus postage, and a paperback which is available at £10 per copy, plus postage.

Demand for copies is expected to be high and pre-orders are now being taken online or by contacting the centre direct.

The President of Ireland, Michael D Higgins, said he remains `deeply grateful to the Leeds Irish centre’ for providing a home from home for newly arrived migrants over the decades.

Tommy McLoughlin, manager (pictured) of the Yorkshire city’s iconic centre for 45 of its 50 years, said: `The book will be published 50 years and five months since the centre’s doors it officially opened.

"I am so proud of `50 Years In the Making’ as it celebrates our successes in all fields and pays tribute to our past as well as looking to the future.

`We hope everyone enjoys it and that it features on many people’s Christmas lists!’ 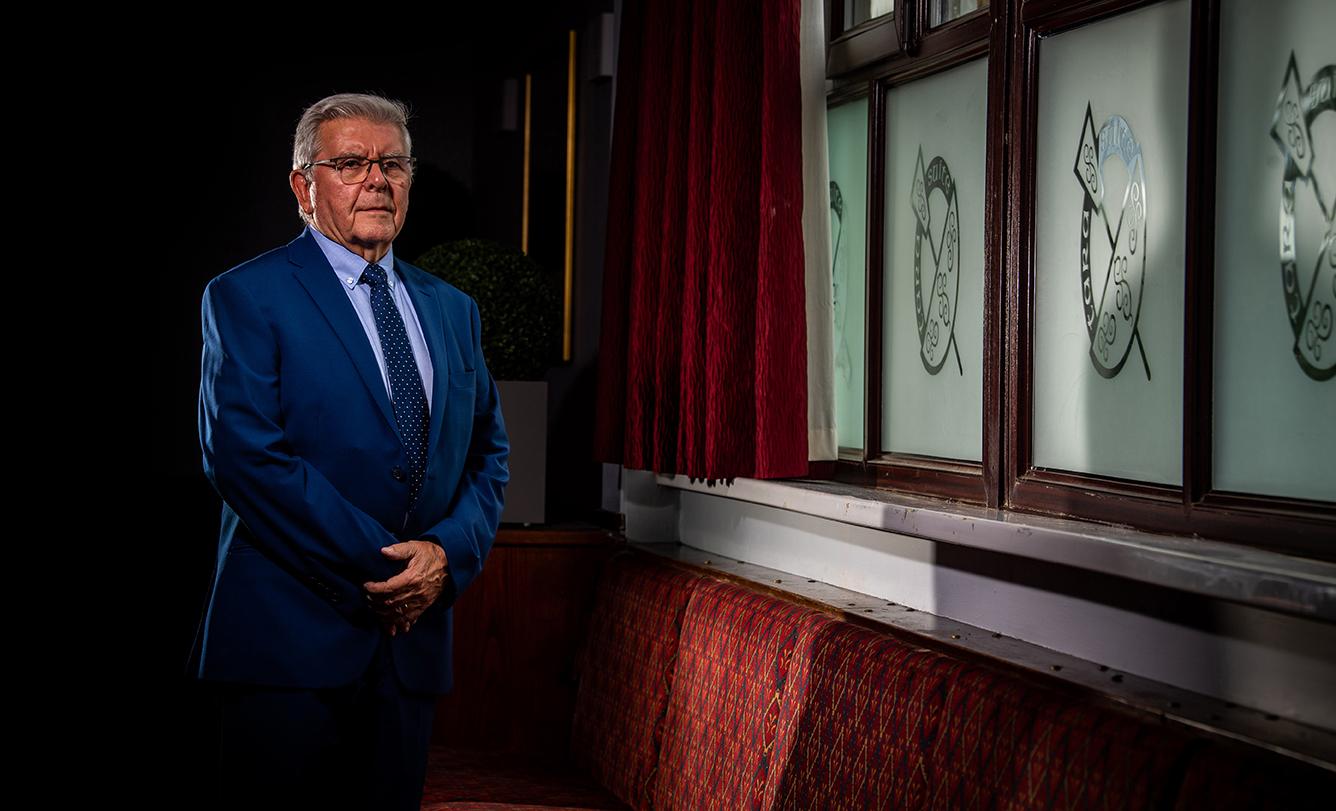 Liam Thompson, chairman of the Irish Centre’s committee, said: `50 Years In The Making marks a milestone in our history so far and it provides a unique opportunity to look behind the doors of one of the best venues in the UK.’

Leeds-born DJ Chris Moyles reveals how his times as a youth spent at the Centre inspired his career while TV presenter Gabby Logan humorously recalls teenage romances and how it helped pave her way to success, albeit via an unusual route!

The book was penned by Yorkshire journalist Sheron Boyle, whose own family left their Irish homes and lives in pursuit of work and who also has strong family links with the centre.

She said: `I am a first generation migrant. My dad came to England as a young man and my story is the stories of the Yorkshire Irish diaspora who have gone before us.

`The book has been a labour of love but even I was surprised by the millions of pounds this one single centre has raised for charities over the years, most of which has gone to regional organisations. Stories of the world-famous names who have trod the stage were fascinating to hear about but I loved telling the centre members’ own stories.’

To pre-order the book, email book@leedsirishcentrebook.co.uk.