Icelandic vegans subject of new photobook and we have two to giveaway!

Street photography trip evolves into documentary project.
Inspired by a search for vegan food on the island.

Photographer Jonathan Straight planned to visit Reykjavik for a street photography shoot in 2019. He was inspired to visit Iceland by the writing of Hallgrímur Helgason, author of The Hitman’s Guide to Housekeeping and 101 Reykjavík.

“Each year, I go somewhere to indulge my love of street photography, taking candid shots of local people doing whatever they may be doing. In recent years I have visited Ibiza, Israel and Morocco to produce content for my Instagram page,” he explained. “Having read some of Helgason’s work, I thought there would be some interesting characters to photograph in Iceland, but as a vegan, I was worried about what I would eat”.

A search on Facebook led him to the Vegan Travellers to Iceland page and its admin, Vigga Pordar who not only supplied a list of establishments serving vegan food but also invited Jonathan to photograph The Cube of Truth in Reykjavík. What followed was an exchange as to what else might be of interest in the vegan community and a list of individuals who might be photographed too.

“Vigga suggested an LGBT activist who baked vegan cakes, a vegan entrepreneur, a local politician who was also a DJ, an octogenarian who came up with the word for a vegan in Icelandic and several others. This all had the making of a project, so I started contacting people and booking times to take their portraits”.

A conference in Reykjavík on veganism led to more contacts, such as a TV presenter who had written a vegan cookbook in Icelandic and a vegan footballer among others.

A schedule was put together, including a trip to the northern town of Akureyri to photograph a vegan champion powerlifter, a couple into acro-yoga and a vegan adventure guide.

The shoots, scheduled over five days, involved a hectic schedule with further vegans being met along the way. One of these was Stella, a vegan activist and sex-worker. He photographed her applying stickers to joints of meat in one of the leading supermarkets in Reykjavík, nearly getting arrested in the process.

“Having completed all of these shoots and interviews, I had enough images and notes to produce a book”. The design work was done by vegan illustrator and designer Abi Read, who Jonathan has collaborated with on other projects.
Proceeds from sales of the book will support Sea Shephard, the marine conservation organisation, in Iceland. “This was an obvious choice as several of the people I photographed are involved as activists,” said Straight. “I am so pleased with the results,” he added. “The book has been very well received both inside and outside of Iceland.”

“I need not have worried. There are lots of vegans in Iceland and some wonderful vegan food too,” he added. “And, I still managed to squeeze in some street photography”.

Vegans in Iceland is published by Artbukz and is available at www.artbukz.com A £10 discount is available by using the code SAVE10

TopicUK has two copies to give away to 2 lucky readers. All you have to do is send your name and phone number to PR@topicuk.co.uk The winners will be the first two entries drawn after the closing date of Friday 27 November.

NB: No contact information is stored or shared with third parties and will be removed from our systems after the closing date. You will not be contacted for any other reason unless you have won.

Alda – LGBT Vegan
Alda is a transgender person, vegan baker based in Reykjavík. They are credited with creating a new pronoun in Icelandic which is neither masculine nor feminine. Baking serves as therapy as well as a means of making a living for them. 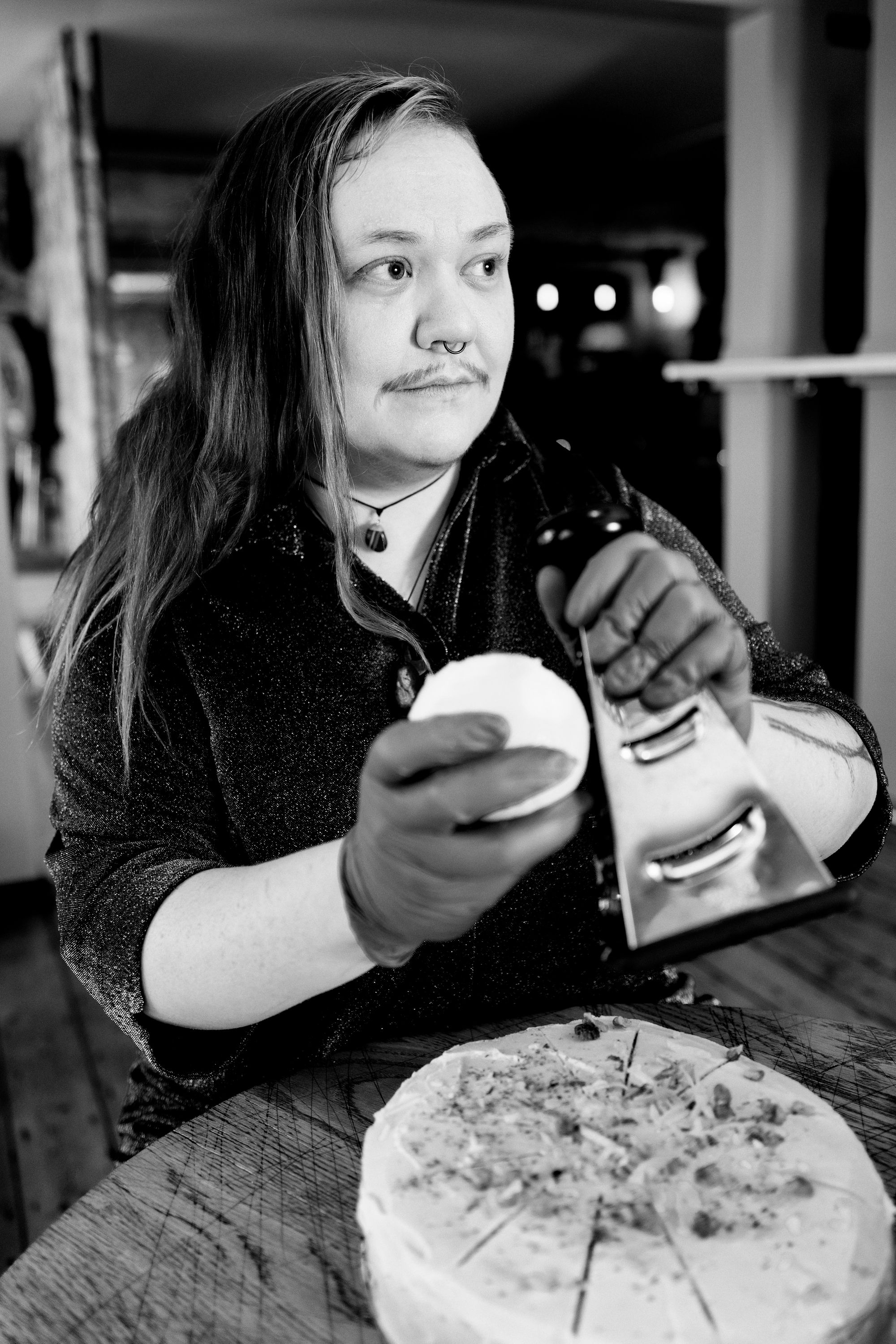 Stella – Vegan Sex
Stella, a vegan activist and sex worker, collects litter in Reykjavík Harbour so that it does not injure wildlife. She claims to have converted four clients to veganism. 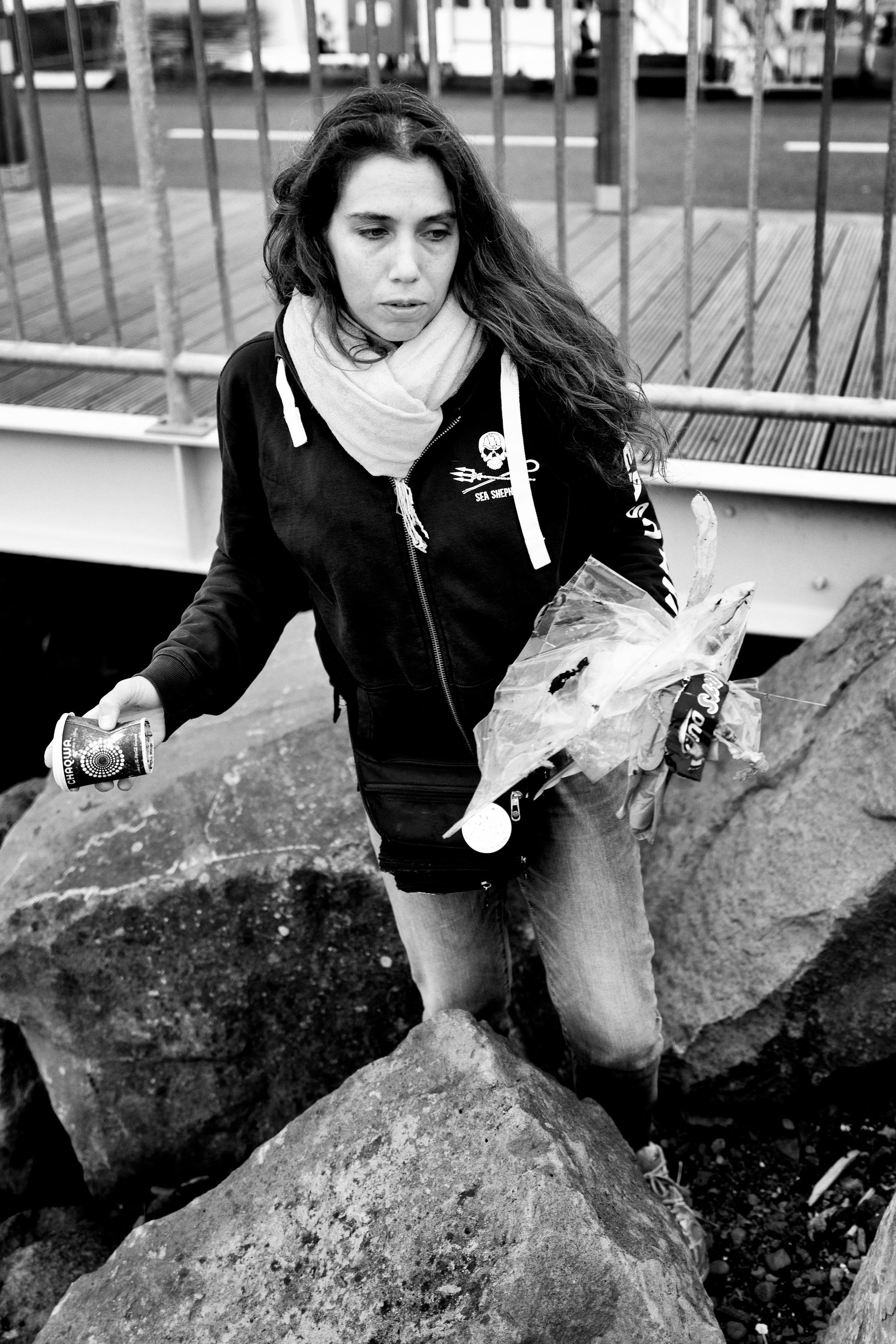 Veganaes – Vegan Chef
Linnea and partner Krummi run Veganaes, a vegan junk food kitchen in Reykjavík. They are breaking down stereotypes, serving large portions of meals based on home-made meat and cheese substitutes. No one leaves hungry. 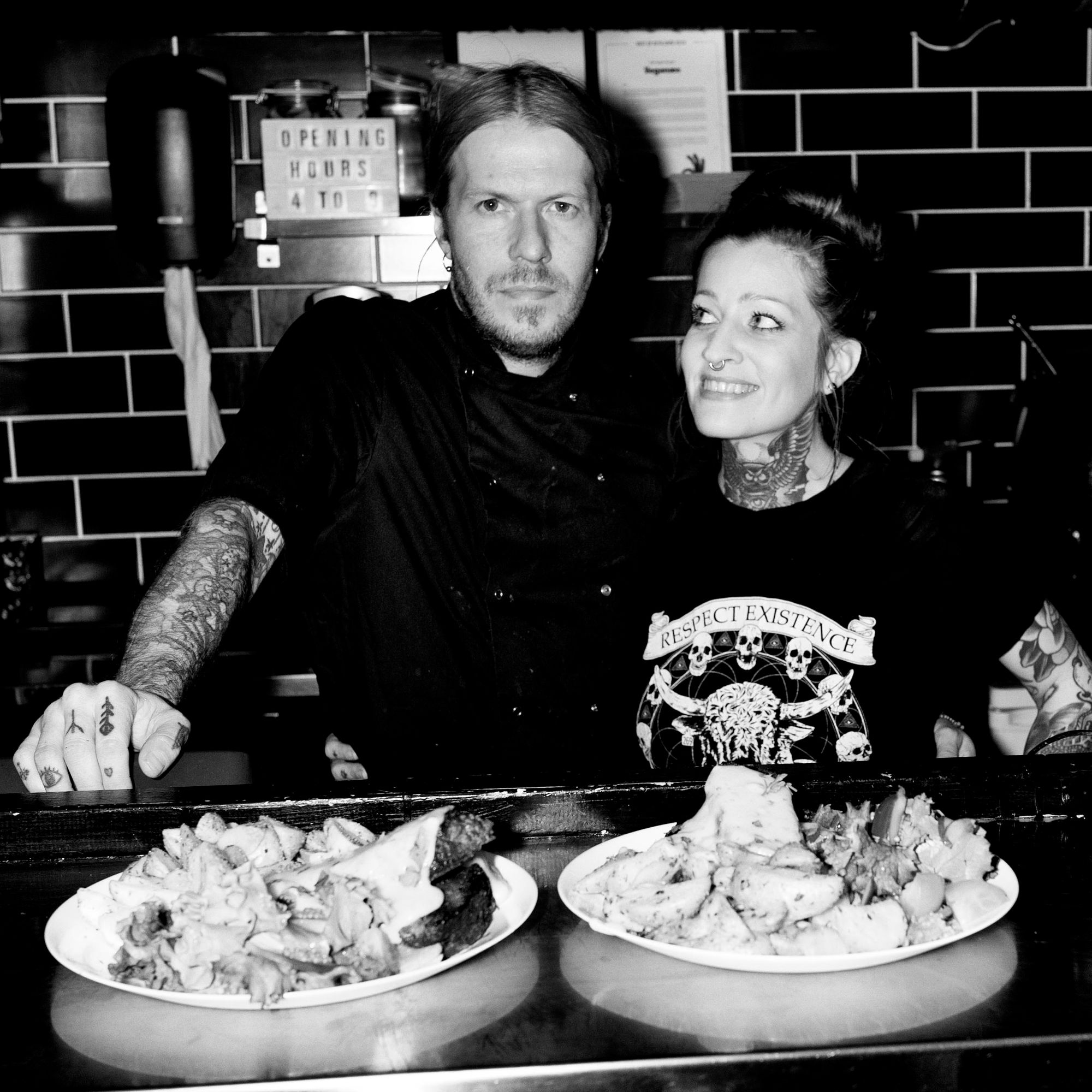 Cover Shot – Sigridur
Vegan SUP-Yoga teacher and adventure guide photographed on her paddleboard. The photographer was balanced precariously at the other end of the board, over the water. 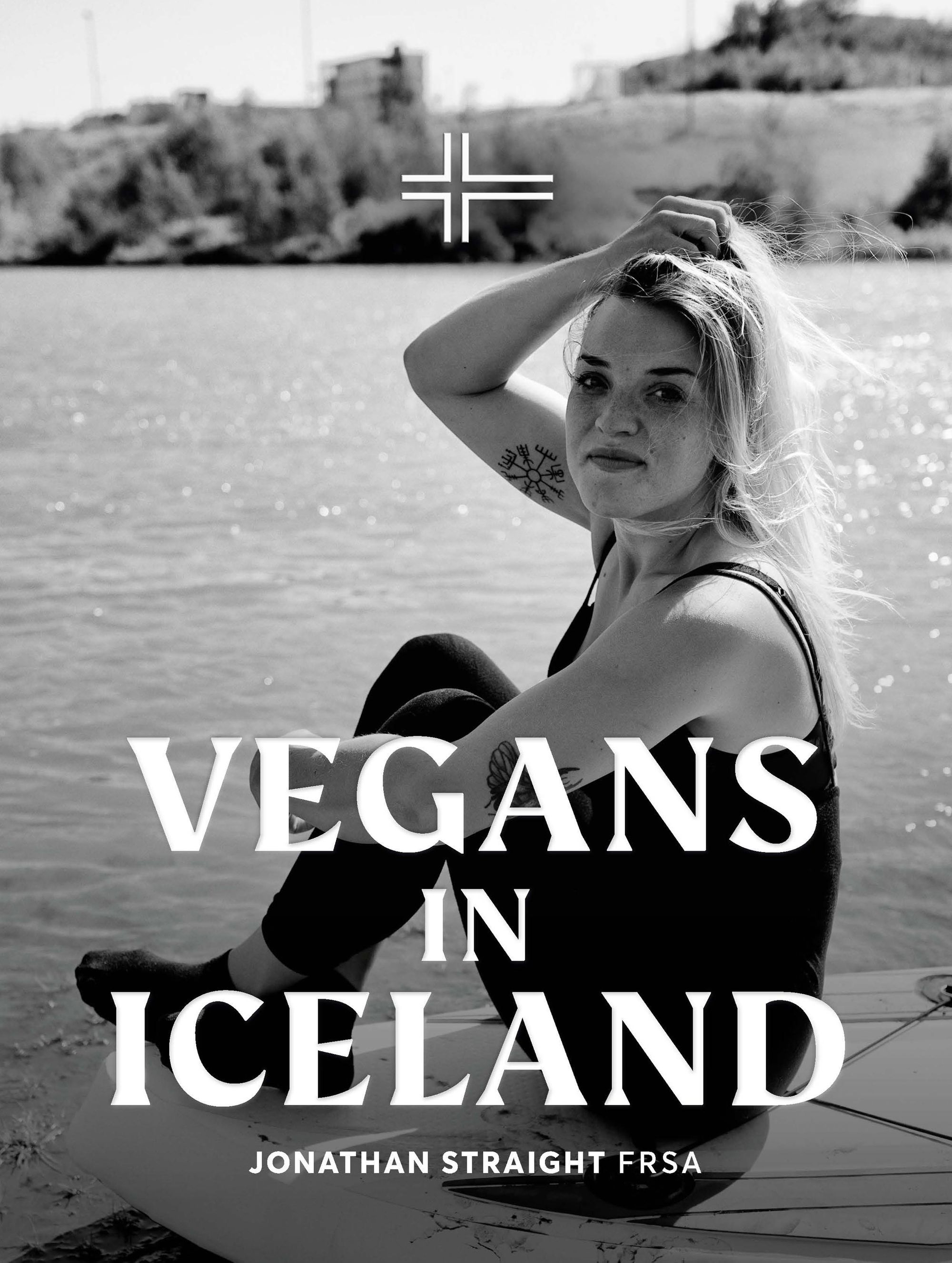