The Scarborough Big Dig-ital was a cultural first for the coast and possibly the country as people were asked to send images of objects that they had found.

A team of volunteers led by Marie Woods and Chris Hall, field officers for Scarborough Archaeological and Historical Society, identified the objects.
Ten objects were selected and discussed in an hour-long live-streamed discussion.

More than 50 people watched or took part in the online discussion, including people in Ireland, Spain and Italy.

John Oxley former City of York archaeologist said: "We were delighted with the response to the Big Dig-ital. People went out into their gardens, on the beach, along footpaths, and rummaged in their kitchen drawers.

"They sent in photos of a series of fascinating objects: a mesolithic flint blade and a beautiful flint knife - both thousands years old; plus shards of medieval pottery made in Scarborough; a Civil War canon ball/gun stone; and children’s toys - toy lead soldiers and a Hot Wheels supercar.

"We were disappointed that we had to postpone the original Big Dig, a three-day community excavation in Scarborough Old Town, but we decided to embrace technology in the hope of bringing archaeology to everyone in a unique online event. The Big Dig-ital has been a first for Scarborough and has been a great way of engaging the community and hopefully sparking new interests in archaeology and local history."

The Scarborough Big Dig-ital was organised by Scarborough Archeological and Historical Society, Heritage Adventures Ltd and Big Ideas By The Sea. You can watch a video of the discussion at:
https://vimeo.com/419661262 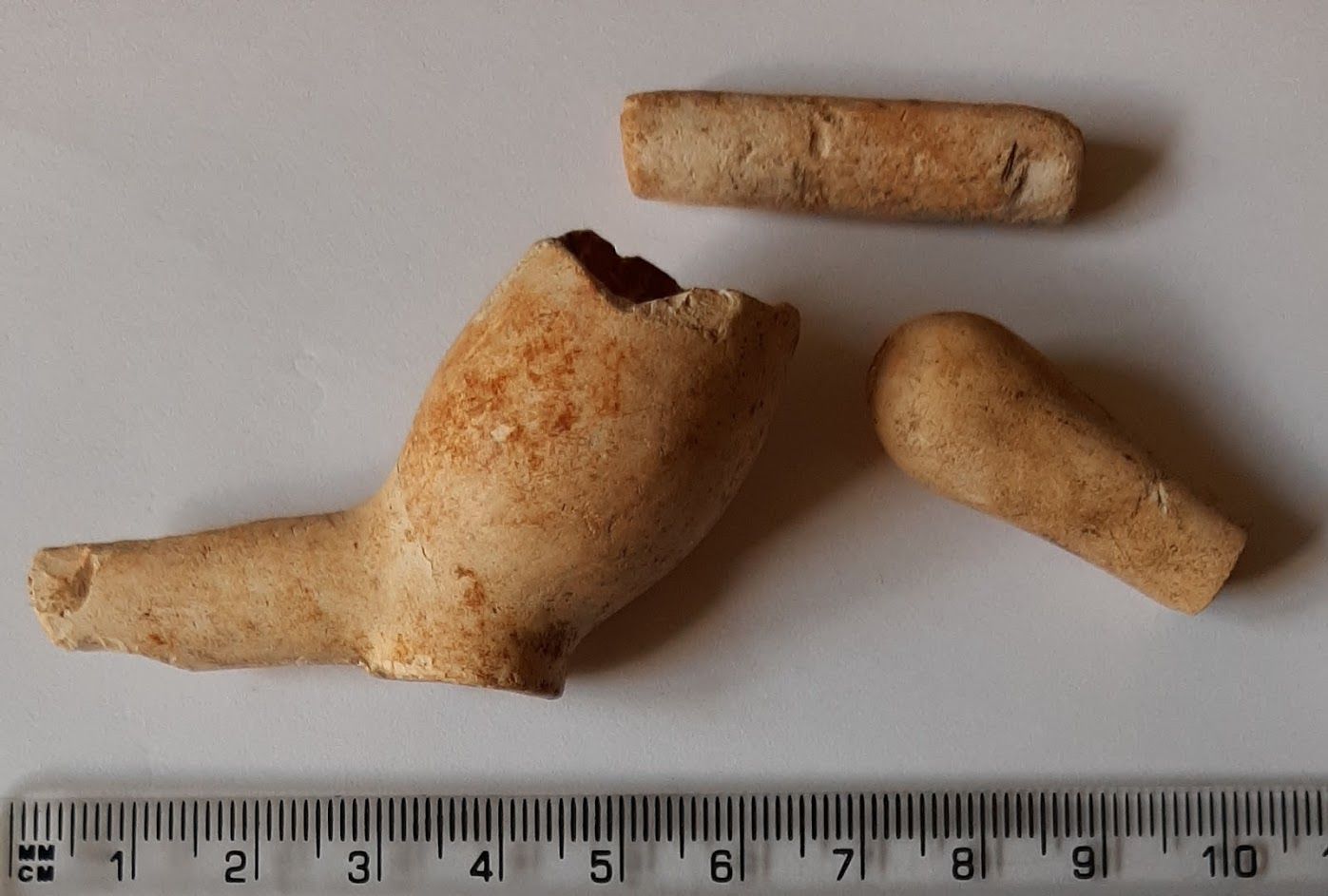