Brand new dance theatre to premiere at The Piece Hall

Calderdale's young people are set to be centre stage later this month for the premiere of The Aftermath, an exciting new dance theatre piece which will explore the impact that COVID-19 has had upon the young people of the region.

Produced by Northern Rascals, Northern Broadsides and The Piece Hall Trust, The Aftermath will premiere from the 26-27 September 2020 in the unparalleled surroundings of The Piece Hall, the world's last remaining eighteenth-century Cloth Hall.

Choreographed by Anna Holmes and Sam Ford from Northern Rascals, The Aftermath is an open-air dance theatre piece exploring the passion and agency of youth in the age of COVID-19. In this brand-new show devised with the young people of Calderdale, Northern Rascals and Northern Broadsides place them front and centre like never before. 20 young people, aged between 16-25, explore their feelings of isolation, anger, and hope about a world hurtling towards a future they will inherit but is out of their control. How can Calderdale’s young people move past a time which has threatened their prospects, power, and place?

Northern Rascals are a multi-disciplinary performance company based in Hebden Bridge. With their unique blend of theatre and contemporary dance, the company crafts the abstract and absurd to lead the audience to narratives rooted in the current socio-political climate. Together, they endeavour to make work with depth and complexity that with the power of imagination has the ability to make a direct impact on a wide variety of audiences.

Northern Broadsides artistic director and CEO Laurie Sansom said: "We expect it to be quite an emotional moment when we come together to remember the pleasure of live performance... In these times of uncertainty, it feels only right that we invite the young people who will inherit this planet to show us how they’re feeling."

Nicky Chance-Thompson DL, CEO at The Piece Hall Trust, said: “The Piece Hall is renowned for its wide-ranging and thought provoking events and we look forward to hosting this innovative production with Northern Rascals and Northern Broadsides. We have really enjoyed working with some young creative talent from across the region and look forward to seeing their work performed safely on our outdoor courtyard later this month.

“This innovative dance theatre piece, ‘The Aftermath‘, is a timely piece of art exploring young people’s feelings about what’s happened to their world as a result of the pandemic and their hopes for a future. We are proud that The Piece Hall can play host to this important show in coming weeks.”

Anna Holmes, co-artistic director at Northern Rascals, added: “When discussions first began for The Aftermath, we barely dared to utter it aloud, in fear that alike many other plans for this year, it simply wouldn't materialise. Fortunately, luck was on our side and we had the absolute privilege to return to the studio with an inspiring team to create this brand new show. We worried that isolation would've impacted our connection and dulled our expression, but what we found was a group of young people whose power, pain and passion were more potent than ever. With a team of over 30 people who are predominantly under the age of 25, The Aftermath exists as a raw, authentic portrayal of our shared voices and experiences. Our opinion is ready to be heard.”

Tickets for The Aftermath are free, with pay what you feel donations
Pre-booking is essential, please book here - https://www.thepiecehall.co.uk/events/the-aftermath 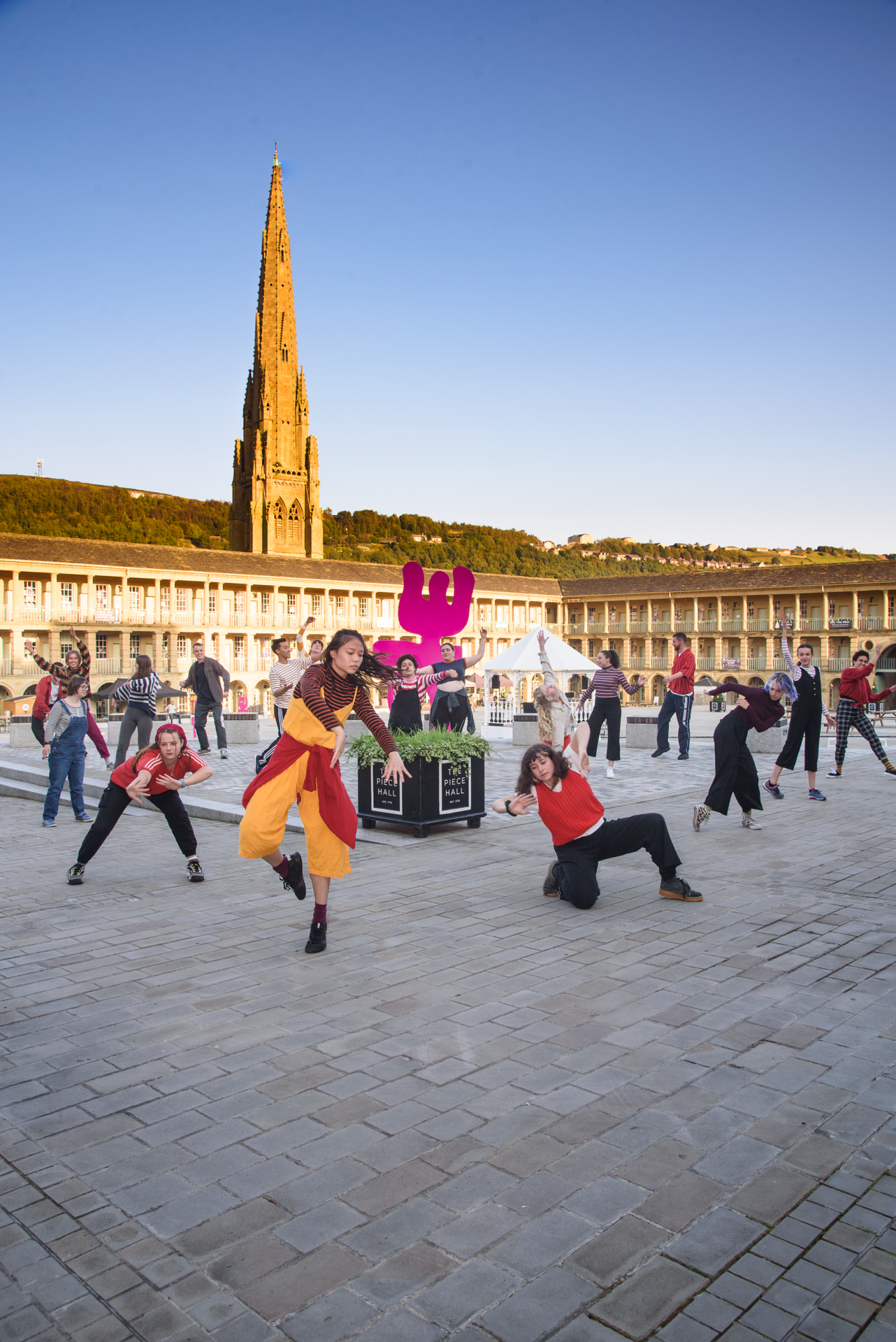 The Piece Hall announces 2020 festive programme for all the family